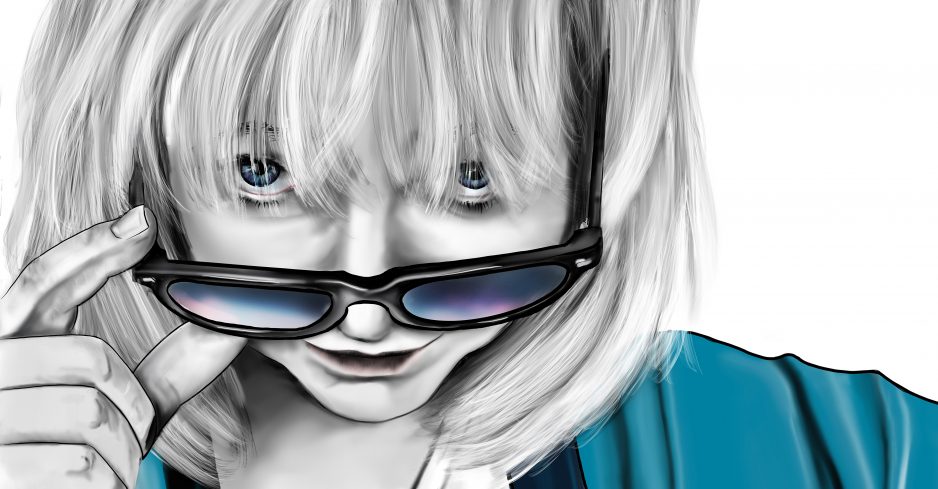 Archive for the ‘Lightroom’ Category

“I believe in someway that Photoshop is the contemporary darkroom, the creative area that all photographers have available.” ~ Douglas Kirkland

A man who had the privilege of photographing Marilyn Monroe, Audrey Hepburn and Brigitte Bardot.

It has been almost a year since I wrote a post about photography as Art and I find myself having to argue the point again, except this time it is the Photoshop is art and not photography debate. Is using Adobe Photoshop or Lightroom to process photos really any different from the chemical processing in Darkrooms of the past? I don’t think so. It is the evolution of photography in the 21st century.

The basics of taking a photograph have not changed much over the years. It is mostly digital instead of film, but the overall shooting of a picture has stayed the same. A photographer must still set aperture, ISO, and shutter speed in order to capture the vision of what they see. They still have to adjust for lighting, frame the shot and seek out the best composition. That in it self is an art form. Photoshop is only another tool in the photographer/artists toolbox. It has replaced the darkroom.

I missed out on learning how to develop photos in a darkroom. (My basic design instructor in college cornered me in the darkroom during my second lesson and I never went back). However, I did learn the basic instruction and purposes of development of film. With the use of time, chemicals and light exposure a person could manipulate a photo. With the use of a paint brush, airbrush, or pen they could retouch photos to enhance or diminish areas of the picture. Truly not much difference from todays digital processing, just a longer turn over time.

The photo “Bravery” is one that I took this week of my niece for her Senior pictures. Before I met with her, I went out and picked the thistles specifically for this shot. It was planned out the same way that an artist sets up a model or a still life for a composition. The camera settings were 1/200 sec., f 3.5, ISO 100 on a 85 mm lens with no filter or flash.

I shoot everything in RAW, because once you go RAW there is no going back. A RAW file is basically the digital equivalent of a film negative. It captures all the image data taken by the camera and allows for the photographer to post process the image in order to achieve their vision/interpretation of their view. It also allows for a higher quality image after processing.

As you can tell from the Before and After image, the RAW file is dull and flat. This is because the camera has not processed the image yet. Shooting in JPEG format compresses the image and the camera processes it for you based on what it has interpreted the captured view to be. I personally do not like objects or people deciding on what I see or think, so I will continue to shoot RAW.

I post most of my images on Facebook and I continuously have people asking me what kind of camera do I use and why is it that their pictures of the sunset or people do not have the same intensity. It’s not the camera folks. It’s the way the camera is used and the way the image is processed.

Now back to the original argument. Is Photoshop Art and NOT Photography? Photoshop is both. It’s all in how you use it. If a person is using it Photoshop/Lightroom for post processing of images it is photography. It’s the same as developing film in a darkroom (only the room is not dark and there are less hands involved 😏). Retouching blemishes on a beautiful teenagers face in Photoshop, it’s the same as airbrushing a photo in the 1890’s. There is an art to it, but times really haven’t changed that much. Vanity is still alive and thriving. One of the advantages of Photoshop is it does allow for imagination to run wild and creativeness to explode. An artist can take a photograph and manipulate it to create a fantasy world, or to enhance an already existing one. Marketers can use it to manipulate the public to believe in their ideas of beauty. Photoshop is just a tool in an Artists/Photographers toolbox.

As an artist I use photography to help with my artwork. It often inspires me and gets my creative energy flowing. It helps me create my interpretation of the world I see around me.

This illustration is what I had pictured in my mind when I pricked my fingers while picking thistles for the photo.